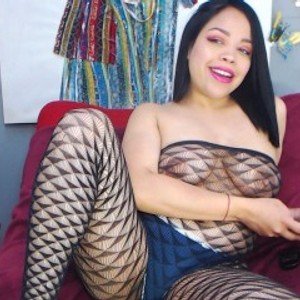 Have you ever heard of the adult entertainment site named ThisVid?

If you’re going to ask me, this website has a pretty mundane name. It sounds generic. In fact, it’s clean enough that it might be the next video loop app for millennials.

However, upon checking out this adult platform, I found out that it’s a free video-sharing site. According to its tagline which can be seen on top of its logo, it’s the #1 Place For Your Homemade Videos.

Perhaps you’re already wondering what kind of vids they have. Well, I have a good feeling that you already have an idea.

Anyway, let me warn you that ThisVid isn’t your typical free tube site because it’s so much more. It might look like any other x-rated platform on the Web but it offers kinkier stuff.

I guess it’s now safe to say that ThisVid can offer you stuff that’d leave you drippy and hard.

It’s all about big dicks and other freaky stuff

When I visited ThisVid’s homepage, I noticed that it contains a lot of big hard cocks. I even saw one hairless dude who was stroking his package and a muscular man fapping while smoking a cigarette. Maybe he loves multitasking.

On top of that, ThisVid has grainy videos of hillbillies who are doing nothing. I guess there are some people who have a fetish for sleeping people. So yeah, you can jerk off on these flicks.

If the gay content are already intense, you can expect that the straight section won’t be all about make-out sessions and boring missionary sex either.

I think I’ll rate the freakiness of the materials on ThisVid with an 11/10 score.

Aside from the typical categories, they also have several kinky ones I don’t usually find on other tube sites. Dude, those categories I’m talking about are banned on other x-rated platforms.

I saw lovely babes with huge bellies getting banged under Preggo Sex. They also have humungous SSBBWs and BBWs under Big Women.

Yes, they have everything that you can think of. Whatever kinky thoughts you have, you can probably find a vid of that at ThisVid.